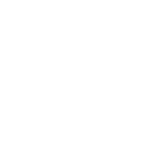 WORKING TOWARD A CLEANER FASHION INDUSTRY

We are a global team of industry veterans who are passionate about making the textile business more sustainable, with offices in Hong Kong, Vietnam and the Netherlands.

Olaf Lohle is a seasoned entrepreneur with a deep and multi-faceted understanding of the textiles industry. As co-founder of CleanDye, Olaf is responsible for sales and business development, along with the on-the-ground setup of CleanDye’s Vietnam operations.

Textiles are a family business for Olaf. In the 1990s he took over his father’s fabric mill agency, Richard Lohle, and expanded the business into an exclusive agency for Italian, Turkish and Eastern European fabric mills. He then partnered with his wife, Annet Broekhuis, to launch Taste21, a private label company offering production facilities and support across China, India, Italy, Turkey and Greece. Now managed by Annet, Taste21 creates bespoke sourcing strategies for brands and clients, manages the I-zen brand and has launched two brands in partnership with Dutch celebrities.

It was through his cousin Patrick that Olaf learned about DyeCoo Textile System’s revolutionary clean textile dyeing technology. He became an early investor, later joining the company as head of business development. In time, Olaf and Patrick joined forces to co-found CleanDye, with the ambition to build the world’s first water and process chemical-free textile dyeing factory.

Raised in Breda, Patrick received his Masters Degree  in Chemistry from the University of Utrecht in 1993. After a brief stint working in the consumer goods industry at Nutricia, Patrick took over family business, Jolo Fashion Group. At the time, Jolo focused on private label production for large European retailers, but over the next few decades Patrick evolved Jolo into a multidisciplinary business in the children’s fashion industry. Today, Jolo Fashion Group is a successful group of business units operating in more than 20 countries.

Patrick has long been concerned about the textile industry’s impact on the environment and is involved with organic cotton projects in Xin Jiang, China. After learning about DyeCoo Textile Systems’ unique approach to eliminating water and process chemicals from the dye process, Patrick invested in DyeCoo in 2008. Together with his cousin Olaf, he is committed to building CleanDye with the ultimate aim to create a revolution in the textile industry.

Jeannine Butzelaar is a fashion industry executive with decades of experience at some of Europe’s biggest brands. As CEO of CleanDye, she guides the company’s brand, positioning and overall sustainability.

After earning her Masters Degree in Management from the Amsterdam Fashion Institute, Jeannine started her career as a buyer at WE Fashion, worked at womenswear retailer Miss Etam and then returned to WE Fashion as Buying Director for Children and later Womenswear. In 2008, Jeannine joined HEMA’s Executive Board of Directors as Buying and Merchandising Director for Europe, responsible for all categories including food and hardware. Jeannine also headed up HEMA’s social responsibility programs and oversaw buying offices in the Far East and Bangladesh. Jeannine then transitioned into the wholesale business as CEO of Waalwear Kids.

After repositioning the company for acquisition, Jeannine joined Patrick Lohle as Managing Partner at Jolo Fashion Group, where she has been deeply involved in the company’s strategy around social compliance and sustainability. She was introduced to CleanDye via Jolo and is excited to be part of a game-changing initiative that will make the future of fashion cleaner.

“There is no ‘Plan B’ because we do not have a ‘Planet B.’ We have to work and galvanize our action.”
BAN KI-MOON FORMER UN SECRETARY-GENERAL 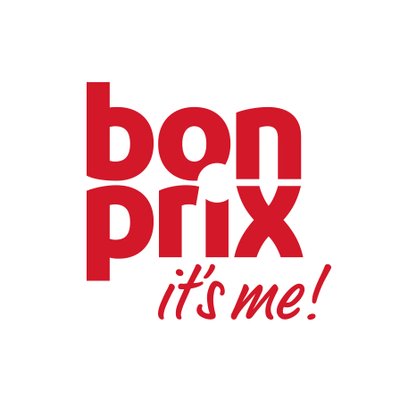 THE FUTURE OF FASHION IS CLEAN.
ARE YOU ON BOARD?